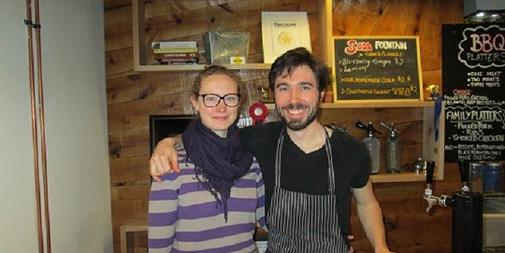 Warm up at Re-Up at The River Market

Voted one of the best food carts in Western Canada, Re-Up BBQ won the food truck lottery and became the second food cart to open in Vancouver in 2010. 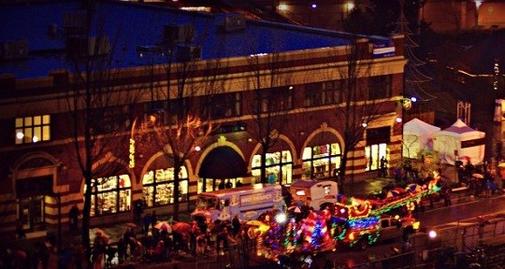 With so many fun events, promotions and shops to visit, Downtown New Westminster offers everything you'll need to make your holidays great! 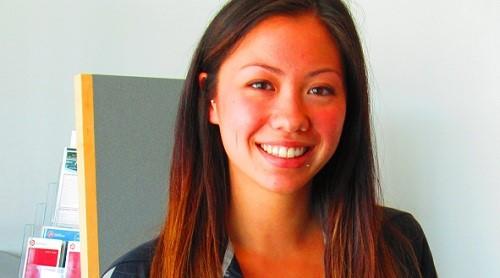 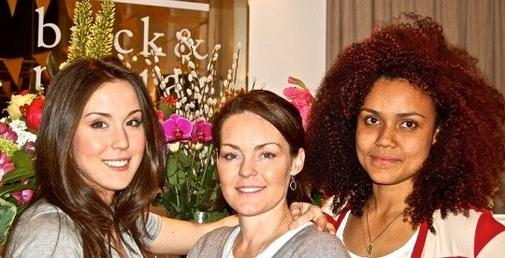 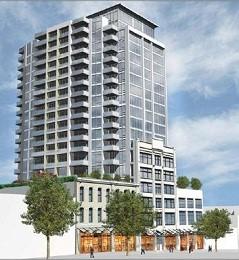