Parks, plazas, and walkways often act as an “urban living room” for city-dwellers. When you live in a 400 square foot studio apartment, it’s important to have places where you can go to relax.

There is no shortage of great public spaces in Downtown New West. However, with an expanding population, there is an ever-growing need for more areas where people can hangout. Luckily there are a number of new parks that are being planned as you read this. 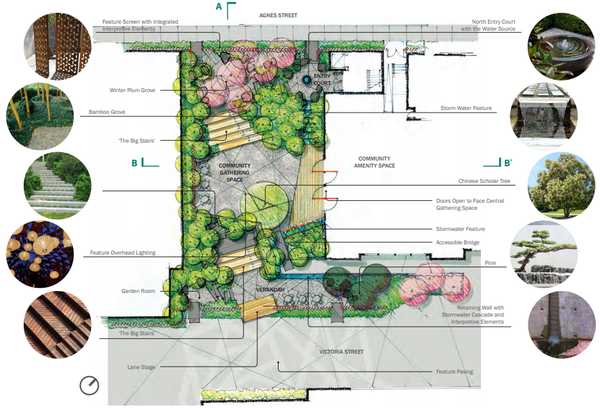 Many aspects of New West’s history were erased during the Great Fire of 1898, including what was once BC’s first Chinatown. This area has largely been rebuilt, now home to the SkyTrain station and Shops at New West. Yet, a piece of this history could be revived with a contemporary urban space inspired by traditional Chinese garden design. 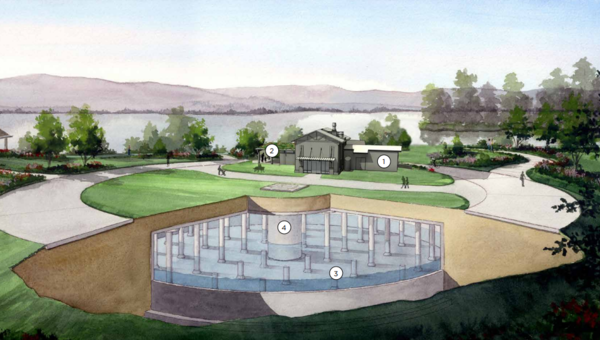 You wouldn’t expect a wastewater storage tank to be home to a lush and vibrant public space. Nonetheless, this is exactly what is planned for Poplar Landing, an empty open field just west of downtown. In the future, this piece of land will be home to affordable housing, an enhanced natural habitat, and a large park. 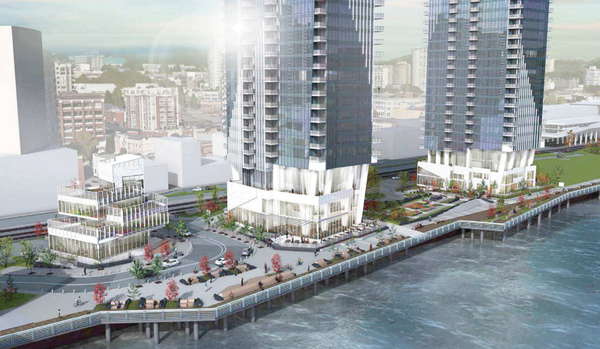 The Waterfront Park is Royal City’s crown jewel. There is nothing like a stroll down the Esplanade on a warm Sunday afternoon. This walkway is about to become even better, with a 2-acre addition currently being built right in the heart of downtown. As part of the new Bosa development at 660 Quayside Drive, this section of the riverfront will include more shops, childcare, and seating areas for residents and tourists alike.

Along with this expansion will come a new railway overpass for pedestrians at 6th Street, making it easier to access the mighty Fraser River. In addition to functioning as an overpass, this structure will provide a lovely viewpoint, new playground, and tree grove. 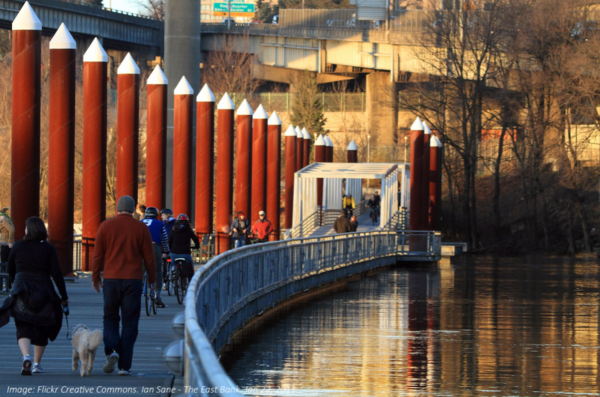 To the east, a proposed riverfront walkway will connect Downtown New West to Sapperton Landing and the Brunette River. But this won’t be your typical seawall or pier – it will be a floating greenway. This suspended path over the Fraser River is poised to be “the most innovative cycling infrastructure constructed in Metro Vancouver”.

As all of these public space improvements come to fruition, New Westminster will become an even more livable city. We can’t wait to see this amazing place grow and evolve. 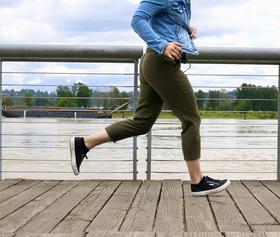 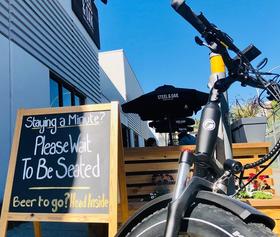 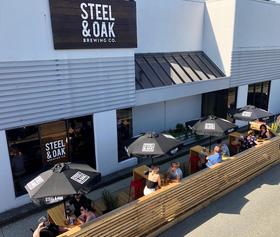