Hey, you. Yes, you! Want to play a game? See how many of these buildings you recognize! 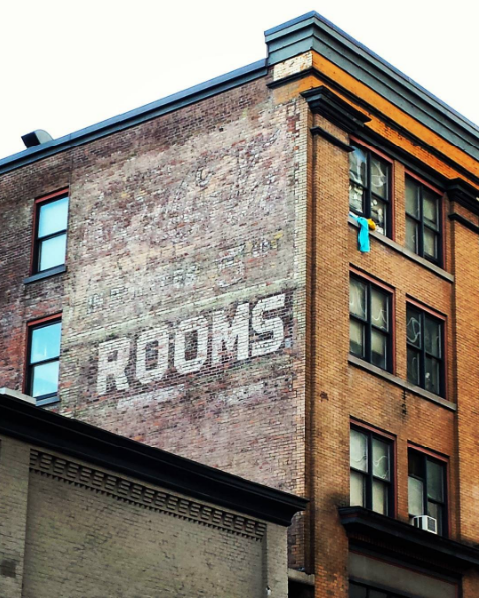 Have the old paint advertisements on building walls ever caught your eye while strolling down Columbia? How about the stunning architecture that has stood the test of time?

Some of the oldest buildings downtown are still housing some of our beloved businesses today. Join us as we delve deep into the past for the next five minutes. You’re guaranteed to impress your New West friends the next trivia night! 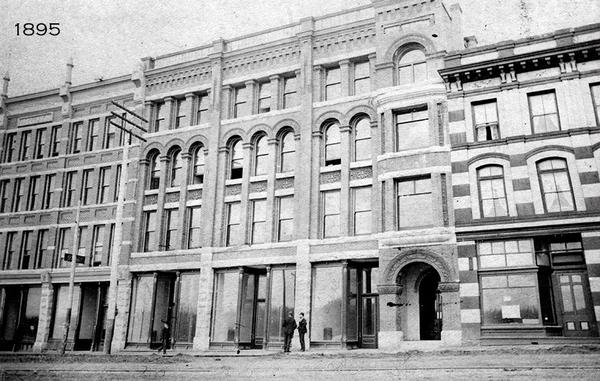 Our first building is the second oldest in New West. It survived the 1898 fire that burnt New West to the ground, one of only two buildings to do so! The façade of this red brick building has been preserved, and the inside skylight lights up the stunning atrium. Got your answer? 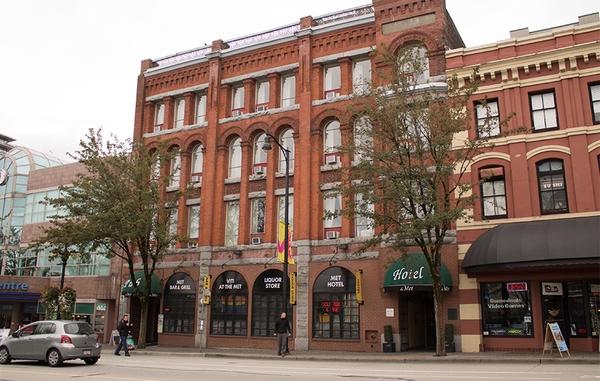 Our next mystery building was built after the fire, in 1902. This one storey structure retains its beautiful façade. It was originally built as a vaudeville theatre, and operated as a movie theatre until 1982. Think you got it? 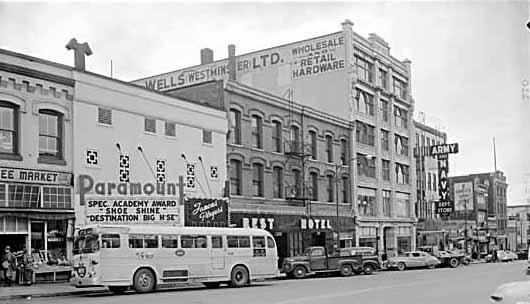 And the award goes to… the Paramount Theatre! You nailed it, congrats!

Our final building may be a surprise to you. Both its original ledge and façade have been covered over time. That’s not surprising given that it’s going on 130 years strong! Drumroll please... 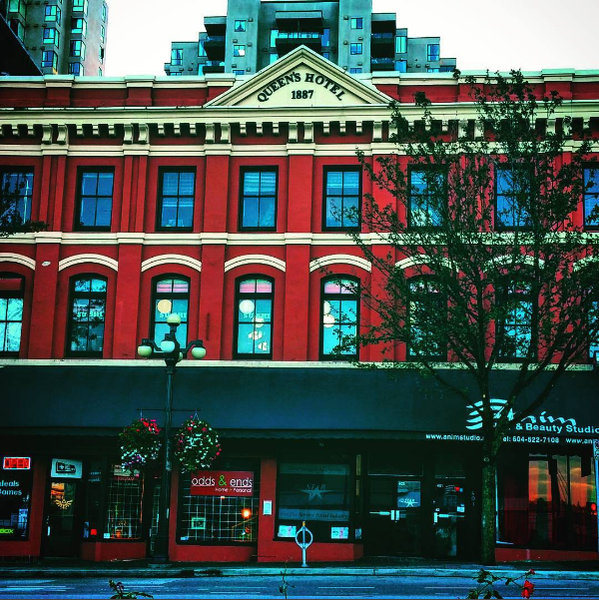 What are some of your favourite old buildings in New West? Be sure to let us know! If you liked this article, don't miss our earlier series profiling buildings from the 1980s and 1990s! 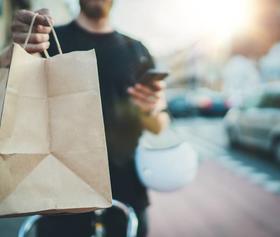 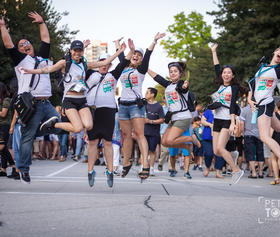 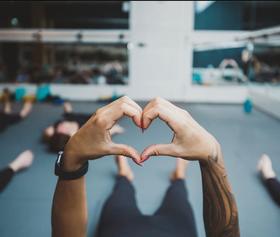